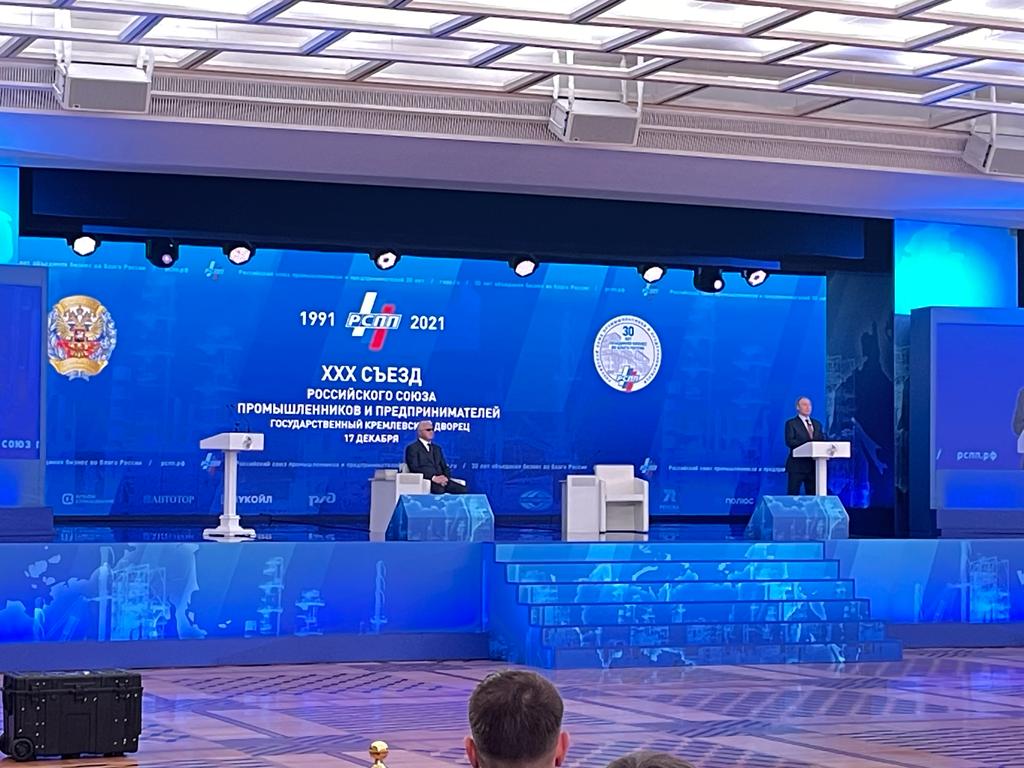 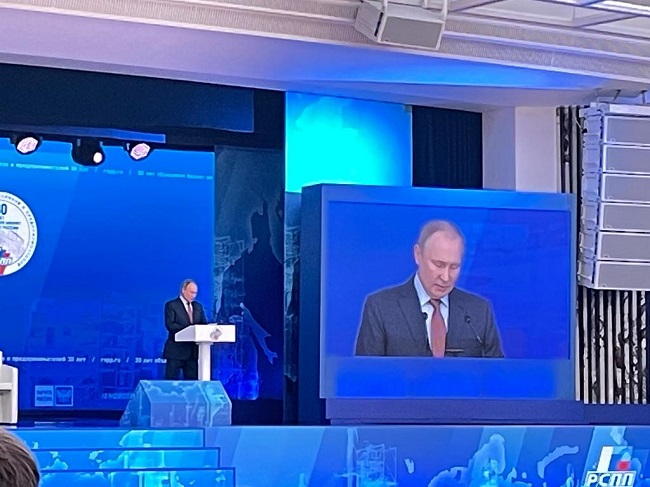 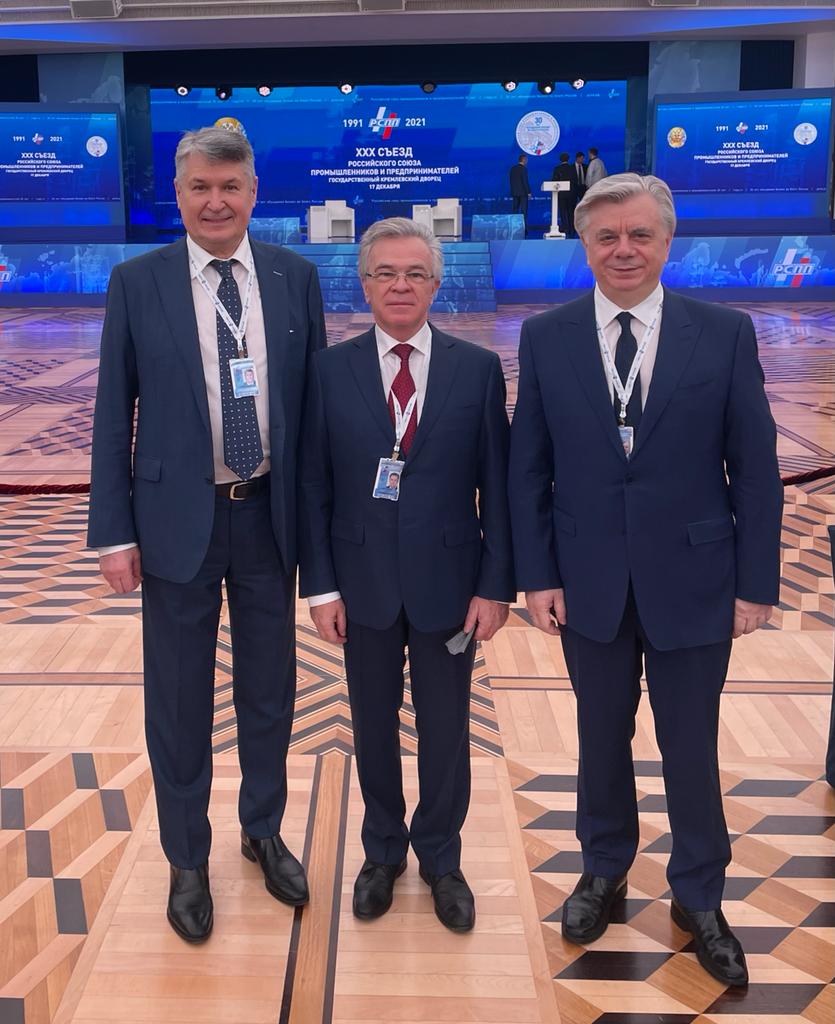 In the final part of the congress, the ceremony of awarding the members of the RSPP with the Medal of Merit was held. A. Murychev and A. Tkachuk were awarded the medal for their active participation in the implementation of the goals and objectives of the Russian Union of Industrialists and Entrepreneurs and in connection with the 30th anniversary of its formation.
Поделиться
Разработчик STK-Promo
2022 © "ФБА ЕАС" Russia, Moscow, Kotel'nicheskaya naberezhnaya, 17