UNIDO CENTRE FOR INTERNATIONAL INDUSTRIAL COOPERATION IN THE RUSSIAN FEDERATION

The members of the Bureau of the Board voted for the appointment of Sergey Korotkov as an Adviser to the Chairman of the Board of FBA EAC for work with the Center for International Industrial Cooperation of UNIDO in the Russian Federation. 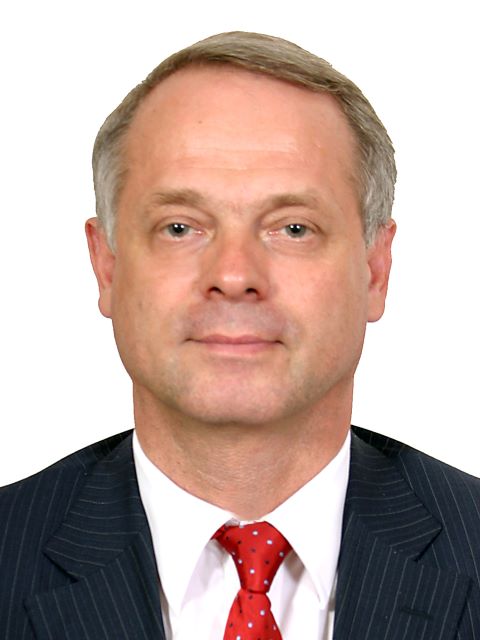 Sergey Korotkov
Advisor to the Chairman of the Board of the FBA EAC
Sergey Korotkov is the Director of the UNIDO Center for International Industrial Cooperation in the Russian Federation.

As Director of the Center, he coordinates the implementation of a number of UNIDO projects related to the industrial development of regions and subjects of the Russian Federation, as well as projects in the CIS and BRICS countries. He directs and supervises the activities of the Center aimed at finding Russian and foreign partners and investors for the implementation of major national projects. Mr. Korotkov maintains constant contacts and interacts within the framework of project activities with federal ministries and departments, as well as other interested organizations of the industrial and economic bloc. He is responsible for the preparation and implementation of long-term agreements between the UNIDO headquarters in Vienna and Russian partners participating in UNIDO programs and projects.