Trade Turnover between EAEU and Germany 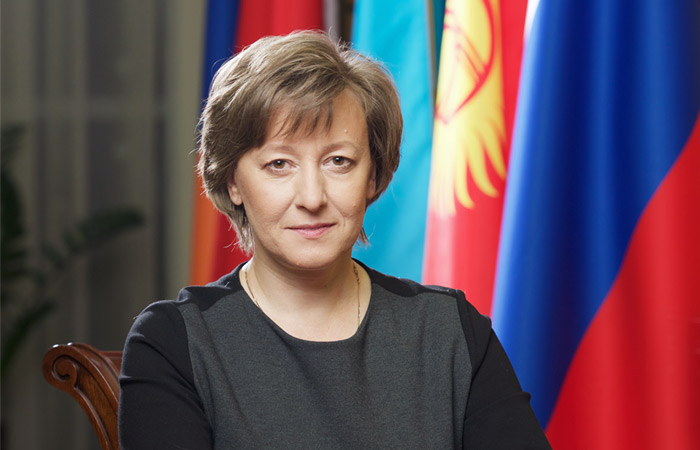 “We have already launched such dialogue in several areas and plan to extend their number according to the appeal of our businesses. In the nearest future the first technical discussion will be devoted to customs administration, confirmation of the origin of goods and technical regulation”, pointed out Veronika Nikishina. The EEC Minister offered German business to consider the advantages of the EAEU from the point of view of the potential to create new production and to form added value chains targeted at the countries of Eurasian and Asian-Pacific Regions. According to the results of 2018 among the foreign investors Germany ranks 6th in the Republic of Belarus, 8th in the Russian Federation, 13th in the Republic of Kazakhstan and Kyrgyzstan. Veronika Nikishina expressed hope that the turnover between Germany and EAEU will grow further. Last year it held the leading positions in the external turnover of the countries of the Eurasian “Five” ($65.5 billion or 8.7 % of the turnover) giving way only to China. In the first eight months of 2019 there was a decrease in the turnover by 12.5% as compared to the same period in 2018. Export from EAEU reduced by 16.8%, import – by 7.4%. With this regard export of the goods from EAEU was negatively influenced by the decline in trade in all sectoral areas and types of goods: in mineral products the decline was 18.4%; metal export reduced by 24.4%; machines and equipment – by 1%; export of chemical industry products and rubber – by 8%; other goods – by 15%.

The discussion also covered the issues of digitalization of agricultural sector and the cooperation in customs issues. The development of export potential and mutually advantageous investment cooperation were also on the agenda.

Among the participants of the Conference also were Minister of trade and integration of the Republic of Kazakhstan Bakhyt Sultanov, Head of the German economy Representation in Central Asia Alexander Spaak, Chairman of the Board of the Russian-German foreign trade chamber Mattias Schepp, Head of the German economy Representation in the Republic of Belarus Vladimir Avgustinskiy, as well as representatives of the largest German companies. 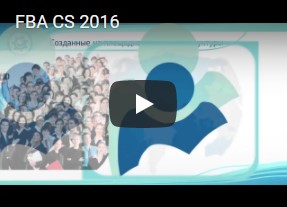