The meeting was chaired by the Chairman of the FBA EAC Board Alexander Murychev.
The participants discussed a wide range of issues related to summing up the results of the VIII Moscow International Financial and Economic Forum, preparations for an expanded meeting of the FBA EAC Supervisory Board, approved the decision to create new Committees and accepted a new member into the Association.
According to the unanimous opinion of the audience, the Forum was held at a high organizational and substantive level. The suggestions and comments made by the participants during the meeting will be summarized and taken into account by the Staff of the Association during the preparation for the next Forum.
INCO Group of Companies became another member of the FBA EAC. The company is engaged in outdoor and indoor lighting of social facilities, the introduction of gas-piston and gas turbine power plants at factories and enterprises, providing electricity and heat on the basis of solar power plants to municipal facilities in several regions of Russia. The decision was made unanimously.
Three new profile Committees will be in the structure of the FBA EAC:

the Committee of FBA EAC on International Banking Cooperation - Chairman Oleg Preksin, Member of the Board of FBA EAC;

the Committee of FBA EAC on Energy Efficiency of Urban Infrastructure - Chairman Alexey Bolbenkov, President of the INCO Group of Companies.

Also at the meeting, it was decided to award the highest honor – the Order of the Association to Alexander Kotlyarsky, First Vice President of the FBA EAC and General Director of PROMTECH. He was awarded a high award for his effective diverse work and active support of FBA EAC. It was decided to award the order on December 8, 2021 at an expanded meeting of the Supervisory Board in the EEC. 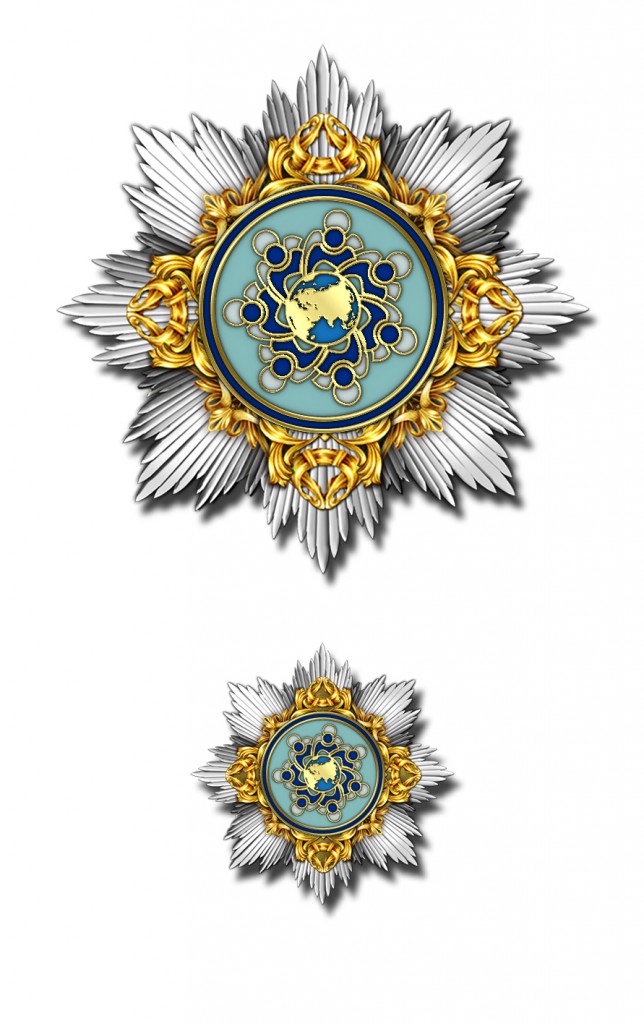