The Summit and Economic Forum Russia-Africa

The Russia-Africa Summit under the co-chair of the President of the Russian Federation Vladimir Putin and the President of the Arab Republic of Egypt, African Union Chairman Abdel Fattah el-Sisi became the first event in the history of Russian-African relations at such a high level.

The Economic Forum Russia-Africa held simultaneously with Russia-Africa Summit became an important step towards advantageous conditions for trade and economic relations of Russia and African countries and also provided for diversification of the forms and areas of the Russian-African cooperation. The events of the Summit and the Economic Forum Russia-Africa welcomed 43 leaders of states and governments of African countries, 11 countries were represented at the level of vice-presidents, foreign ministers and ambassadors. More than 10 thousand participants represented different economic sectors of Russia and Africa.

Within the Summit and the Economic Forum Anatoly Tkachuk had business meetings with delegations of a number of African countries as well as talks with business circles from different areas including the extraction and processing of commercial minerals, industrial machinery supplies, construction and other areas. In the context of an active economic integration on the Eurasian space a separate issue was the interaction between EAEU and Africa which allows its participants to have a new look at the execution of crucial projects in infrastructure, logistics, energy, trade, agricultural and industrial sectors development, digitalization, migration policy, employment. The potential and Russian-African cooperation is quite high and allowed the Forum participants to speak about a big future for this cooperation and business contacts.

A large number of agreements were signed following the results of the Summit and Forum with the aim to promote business activity not only in the format Russia-Africa but also in the format Eurasia-Africa and to trigger the economic development. 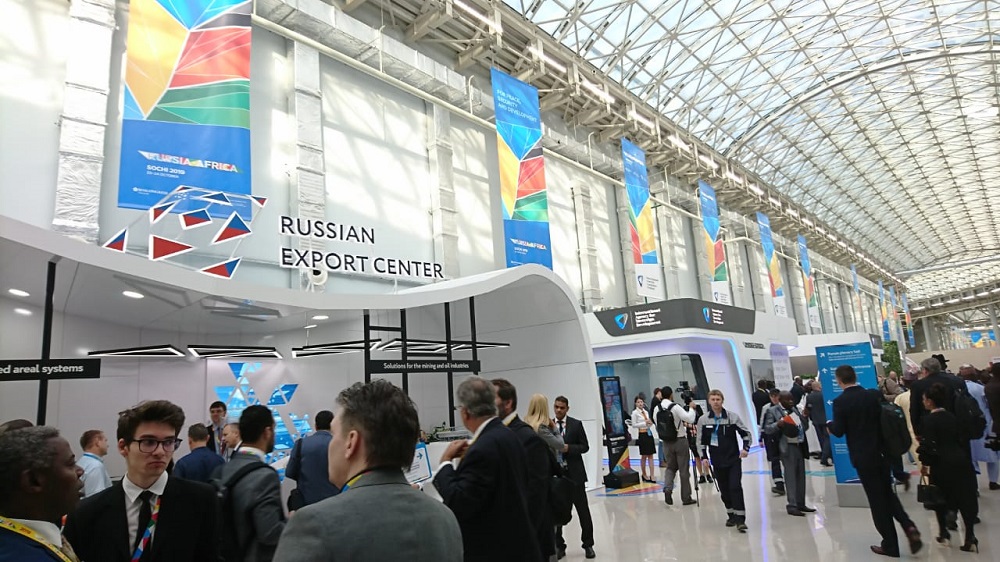